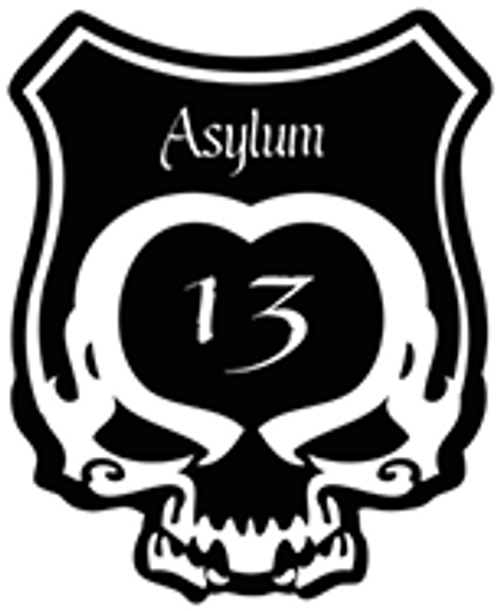 When Tom Lazuka and Christian Eiroa wrote down their plan for Asylum, they began traveling back and forth to Honduras and Nicaragua to work on the perfect blends.  Asylum has offered Tom the opportunity to push the limit with something that had never been tried before: large ring gauges.  The best selling Asylum size is the 70×7 and the second best is the 80×6.

Although Asylum was not the first brand to come up with the bigger ring gauge cigar, it is the basis of the company and the consistency across each line that has been introduced.  When Tom initially brought the idea to Christian, he opposed it because it was not traditional.  Tom, however, fought for his idea since every time he walked into a store it seemed as though the larger sizes were always sold out.  Eventually Tom won the battle and Asylum had its chance to push the limits and “super-size” the industry standard.

Tom’s ideas have continued to enhance the brand.  In 2014 he decided to introduce a large ring gauge leather cigar case.  When asked about the case he replied, “No longer will large cigars be subject to discriminatory premium leather cases that hold only traditional sizes.”  The aim of the new case is to continue the mantra of everything must be done in a “BIG” way for the Asylum Cigar lover who enjoys a big smoke.

While Christian’s traditionalism often clashes with Tom’s larger than life ideas, the two actually bring a perfect partnership to the industry.  More than anything they believe in having fun to get the job done and welcoming an environment and business full of opportunities for others to share their ideas and visions.

There’s only one question left: What’s Your Asylum?