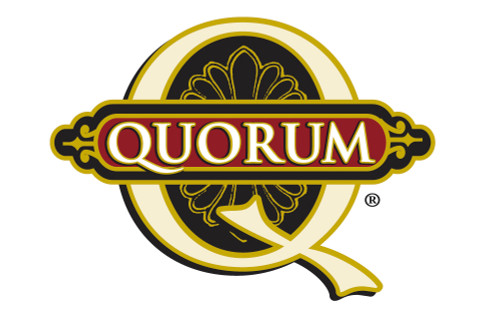 The Quorum Maduro bundled cigars are one the highest quality tobacco bundled cigars available on the market today. Bonita Smoke Shop is known for only featuring the best of the best and that's why we're so happy to announce the new Quorum Maduro bundle cigars. Made by the famous JC Newman company. JC Newman Cigar Co, known for such fine premium cigars such as their Maximus, Julius Ceasar, La Unica, Cuesta Rey, Perla del Mar and the classic
La Unica cigars and have another flavorful cigar with Quorum Maduro bundles.Quorum cigars offer you superb craftsmanship that you might expect in a cigar selling for twice the price. Quorum cigars have introduced an entire new generation of cigar smokers around the world to affordable imported handmade cigar pleasure.